CAMRA is encouraging beer lovers to celebrate the nation’s favourite drink with a pint of cask ale. 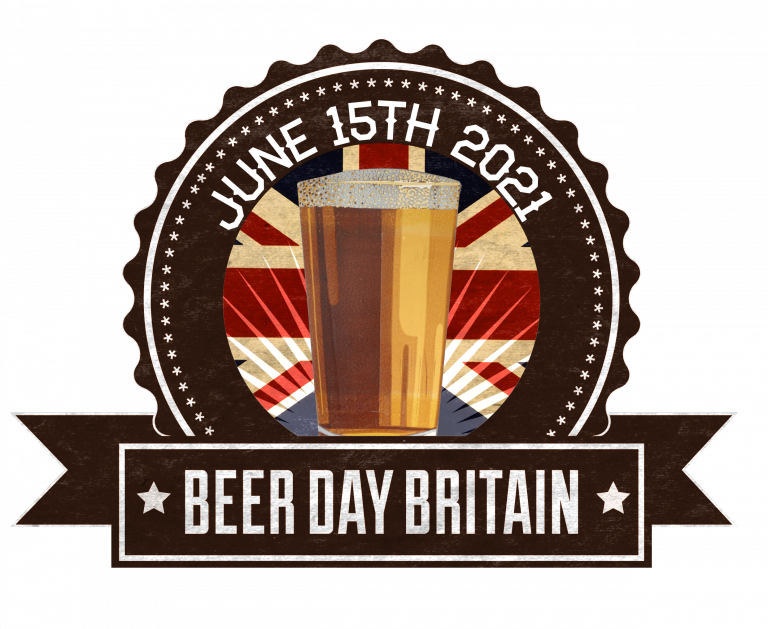 Beer Day Britain, instigated by Beer Sommelier Jane Peyton, takes place on Friday 15 June with the aim of raising the profile of beer and to recognise Britain’s brewing scene. The focus of the day will be a National ‘Cheers to Beer’, when beer-lovers are encouraged to collectively raise a glass at 7pm.

CAMRA is calling on pub lovers to mark the day with cask ale as part of the ongoing cross-industry campaign ‘Cask is BACK, so back CASK’, which calls on consumers to choose a pint of fresh cask beer from a local independent brewery when they return to the pub.

Cask beer can only be sold in pubs due to its dispense method, and sales of hand-pulled cask beer have been hit hard by Coronavirus restrictions – they are estimated to have dropped 70% over the last twelve months.

CAMRA members have been enthusiastic supporters of Beer Day Britain ever since it began in 2015. Founder Jane Peyton is urging beer fans to participate on social media using the hashtag #CheersToBeer, and to take part in the national ‘Cheers to Beer’. The hashtag #PubsMatter will also be used, as this year the celebration will be focusing on pubs after a difficult 15 months for the industry.

Nik Antona, CAMRA National Chairman said: “Beer Day Britain is about celebrating our national drink. During the pandemic, we have been physically isolated from socialising with friends, and although continued social distancing measures will mean Beer Day Britain 2021 is different to previous years, we can all still raise a glass and say ‘Cheers to Beer’!

“If you can get down your local at 7pm on Tuesday, we encourage you to try out a new cask ale from a local brewery - it’s a drink you can only enjoy in the pub and which millions of people across the UK have not been able to enjoy for much of the last twelve months. You’ll not only get a great tasting beer but you’ll be supporting local independent breweries and our struggling pub industry. We look forward to marking the day with our members, and your continued support in our efforts to help the pub and beer industry through this difficult period.”

Learn more about Beer Day Britain and the #CheersToBeer at 7pm: [https://www.beerdaybritain.co.uk/]